Legions of twisted abominations await your command in Nekro. Revel in the slaughter of the King’s corrupted lackeys as you uncover the alternately sinister and chuckle-worthy history of your creation. Manipulate the flesh and souls of those who have passed beyond the veil. Use the sins of the fallen to unlock new summons and customize their skills in an ongoing battle of supremacy between the Undying Legions and The Order. Further tailor your experience by equipping different Powersets for any of the four Necromancer classes, unlocking varied new Nekro abilities on your journey. Feast on the blood of the slain as you wade through their entrails, giggling quietly to yourself. 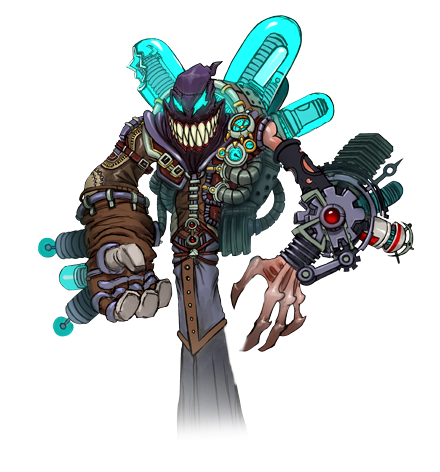 Digital Art Book: Delve into the colorful and creepy world of Nekro with the Digital Art Book. Enjoy a full book packed to the brim with high-quality HD character concepts and renders. 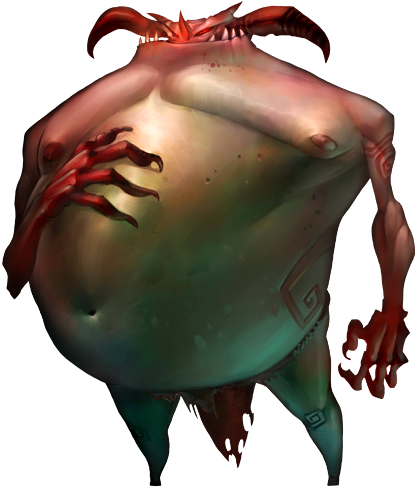 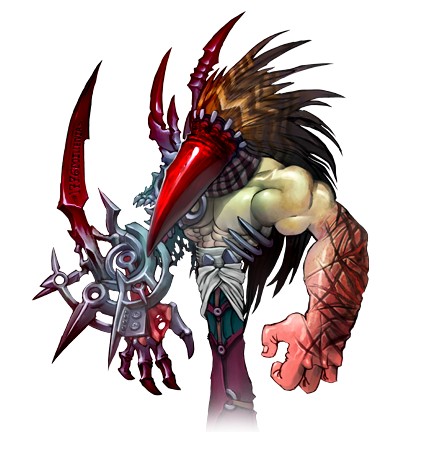 We will be constantly updating Nekro with new levels to explore and characters to unlock. Here are a few of the planned key features that are currently being worked on and can be expected in the final release: 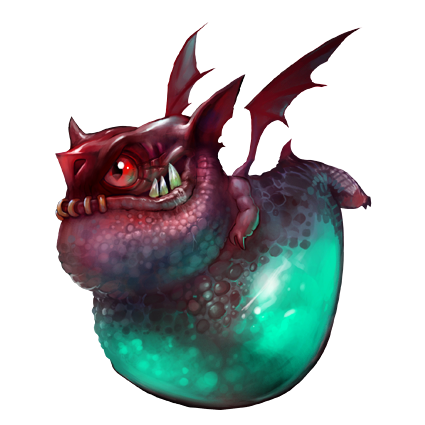