Deadbreed® is a creepy-themed multiplayer online battle arena (MOBA) game with RPG features. The game will appeal to gamers that want a deep, hardcore gaming experience and greater influence on how their character looks but more importantly plays. The hero customization factor is a major strategic and tactical game play element as you’ll figure out what equipment and play style/s work best for each of your heroes – should you play her/him as a melee warrior, ranged archer or perhaps a wizard, or are you skillful enough to adapt your hero build during the matches to counter what the enemy team is building?

Get instant access and play today by purchasing one of our Early Access Beta Packs or sign up now at http://www.deadbreed.com for your chance to be one of the first to play Deadbreed®!

WARNING: THIS GAME IS EARLY ACCESS BETA. PLEASE DO NOT PURCHASE IT UNLESS YOU ARE PREPARED TO HANDLE ISSUES AND POSSIBLE INTERRUPTIONS OF GAME FUNCTIONING. 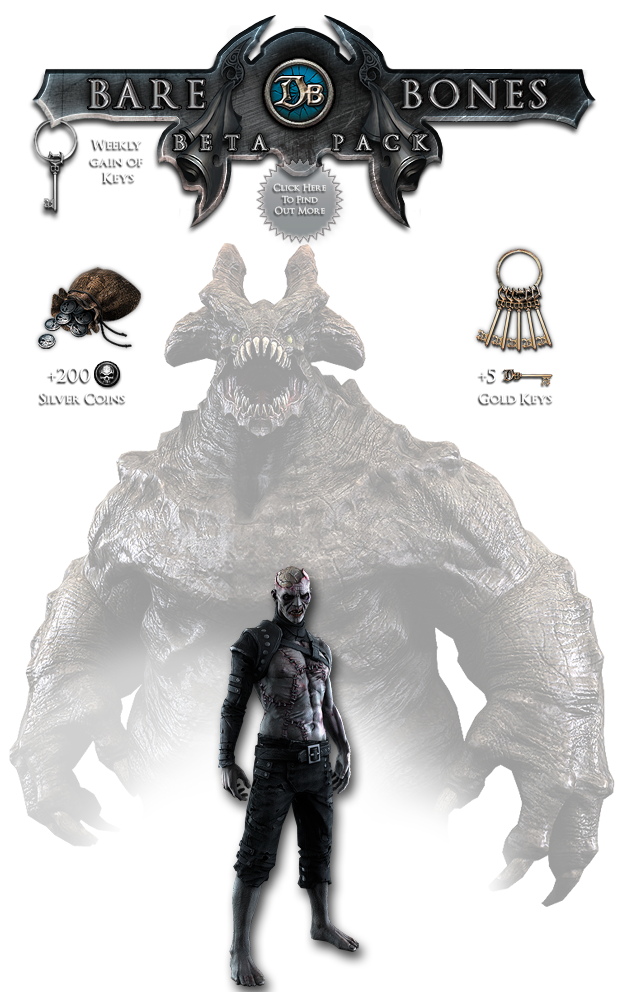 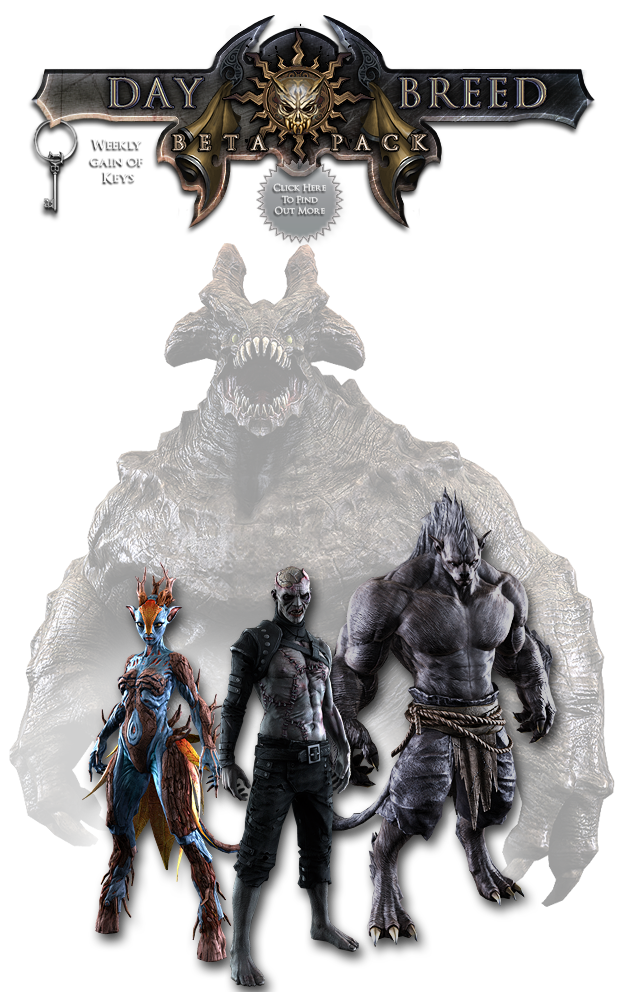 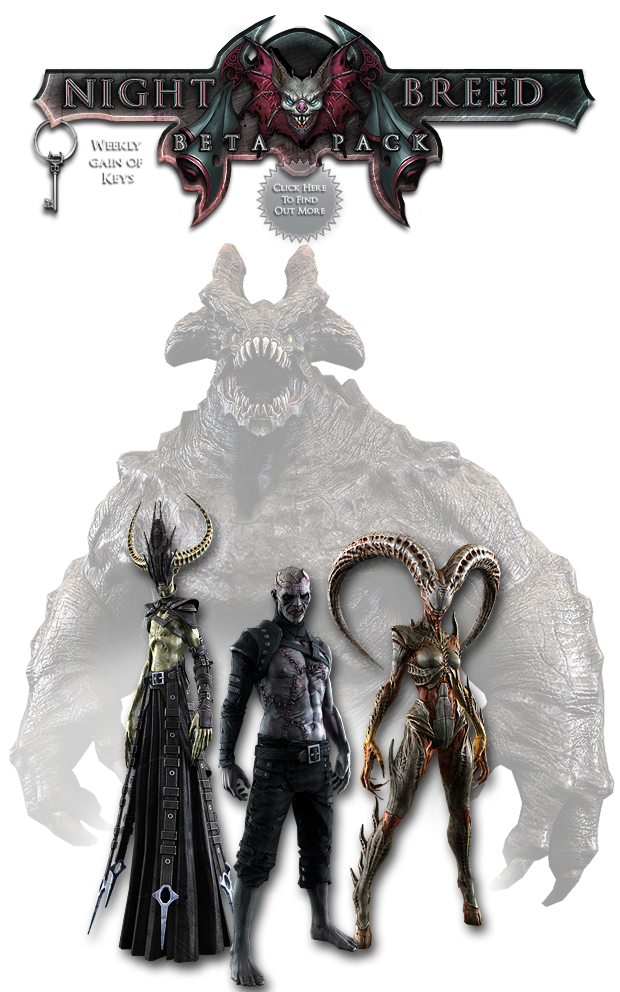 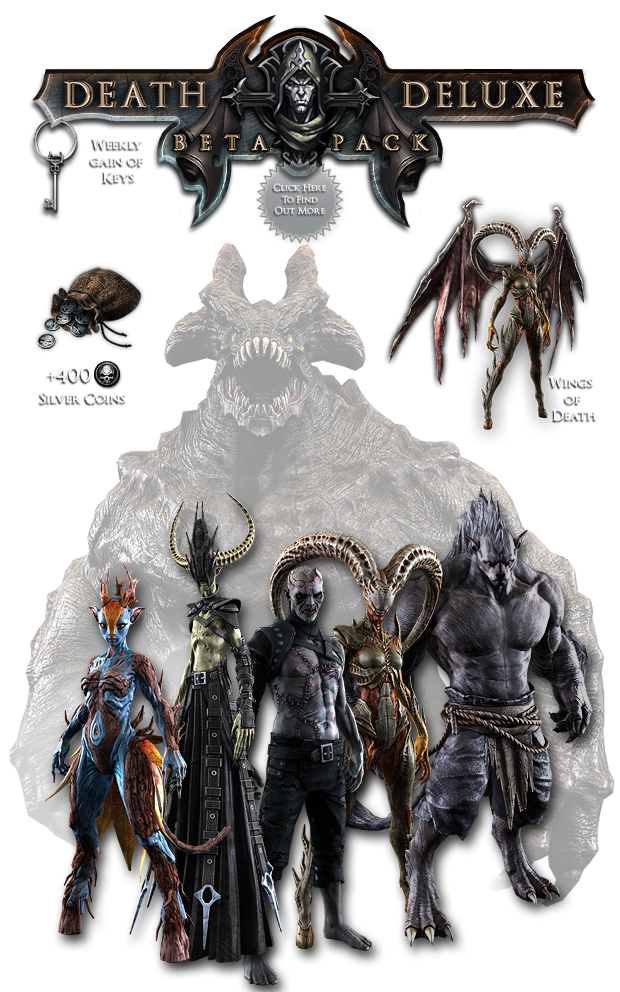 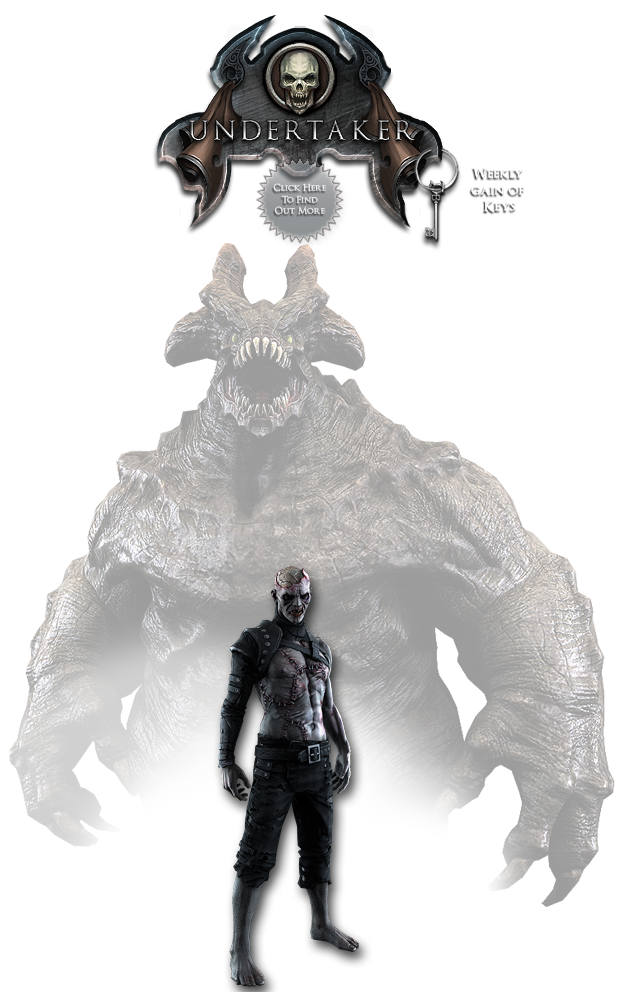 A Dark Breed of Heroes

Deadbreed® features a new, dark breed of Heroes. Choose from three distinct types of breed, depending on your personal taste in look and style of play, may it be Nightbreed, Halfbreed or Daybreed. There are just too many unique aspects that differentiate the breeds to list here, but keep in mind that the sight range of Night- and Daybreed varies with the day cycles and that some items can be limited to a specific breed.

Deadbreed® features a player centric customization feature, meaning the player has greater influence over his Hero’s look and capabilities. The items you equip not only shape the way the hero looks while playing, they dictate the way he/she moves and attacks to.

Equipping a sword and a shield will make your hero a melee fighter with the sword’s range, while re-equipping the same hero as an archer changes your range and attack to bow and arrow. This opens up totally new ways to explore custom items builds best suited for that particular hero’s abilities, opponents and game scenarios.

In addition to the possibility to adapt and remodel your favorite hero’s equipment choosing from a vast base armory, Deadbreed® features Artifacts. Artifacts are built during games like “normal” items, however they are unique meaning there can only be one in play at any given time during a game, adding an additional layer of strategy and tactical planning to hero item builds. In addition to this, Artifacts level up with games, unlocking relic slots that open up further customization opportunities for you to tune specific items for your favorite heroes. For fans of RPGs, the concept of “socketing” items should feel very familiar and for MOBA fans, you could really simplify this by saying we have moved the “runes” stats modifications associated with the player to individual items instead, and added unique effects on top to make these items really stand out in gameplay.

The Sentinels are ancient guardians of the Deadbreed® bloodlines – arbitrators of the infernal battlegrounds where dead breed strive to break their undead bonds and lay to final rest. These immortal deities have been charged solely with construction of and ruling over the battlegrounds of death and decay as a punishment for their doings in the real world, but behind the façades, they vie for power while swaying the dead breeds to their philosophy – an eternal conflict among themselves for the right to lead an uprise from this hell and reclaim their rightful place in the cosmos.

As you progress in the game, you’ll uncover the cabal of the Sentinels and learn more about their individual weaknesses and strengths and how they fit your heroes and play style. You prove your Zeal for a Sentinel by choosing it as your Guardian in a match. Then the outcome of that game will modify your Standing with that particular Sentinel, affecting its strengths, abilities and enhancements in coming games making it a more formidable last boss for the enemy team to conquer in order to win (and the other way around). As your Zeal increases, you’ll open up further paths of the cabal and gain access to older and more powerful Sentinels to devote to. Will you stay loyal to a specific breed lineage or even a single Sentinel? There are strategic decisions to be made and rewards to be claimed on a daily basis as your loyalty to the Sentinels are put to the test. 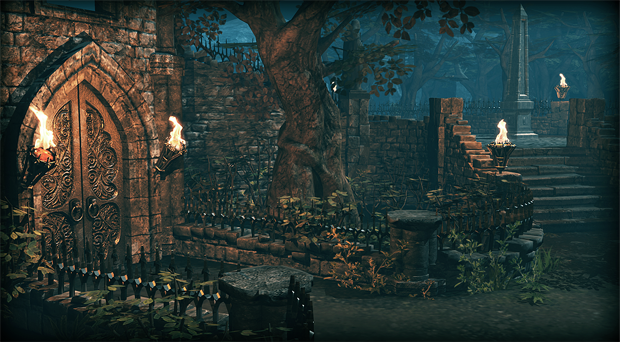 The Early Access kicks off with The Graveyard. At its core, the Graveyard is a 3vs3 two-lane map with a Citadel at each end protected by monoliths. The overall goal of the map is to break the crux on the gates to gain access to the Citadel and defeat the enemy team’s Sentinel.

The Graveyard also features a Troll Cave where you can summon a Troll to fight for your side, two smaller dungeons on each team’ s side of the map and an entrance to a larger Dungeon placed dead center of the map. The concept of Dungeons is familiar to all hack’n slash fans – and our game has plenty of monsters and loot, however the big difference being that our Dungeons are much, much smaller in size and offer no way out than the way you went in, leaving you vulnerable to the enemy team. So, dungeons are our “mini-adventure” version of other MOBA’s monster nests.

Ranked mode allows you to test your skills against opponents of comparable skill and earn special ranks to reflect your skill. Winning and losing matches can gain or lose rank, and special rewards, like custom Insignia, gravestones etc. Each player's rank is reflected in their Gravestone and plaque. There are currently 5 divisions ranging from Bronze up to Diamond, with each division split in 5 series.